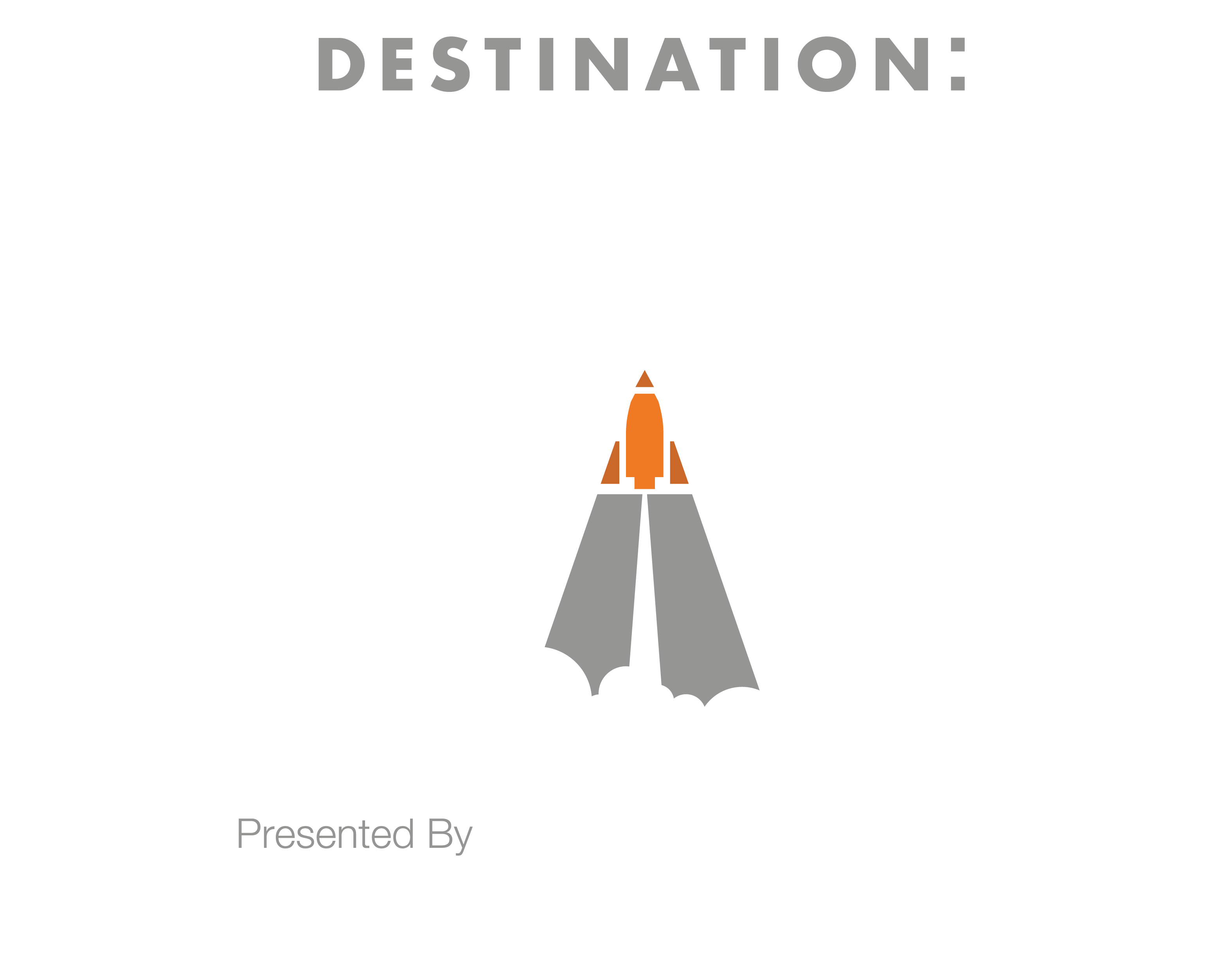 The game Deep Space is a space themed FIRST Robotics Competition game for the 2019 season. In this game teams are performing specific tasks with Cargo and Hatches. They need to hang the hatches and score cargo by placing or scoring it on a rocket or the cargo ship. In the end of the game the team can come back to the hab zone and climb a platform to get additional points. 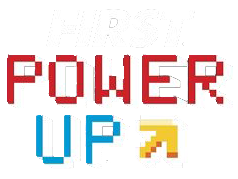 The game Power Up is a retro 8-bit game themed FIRST Robotics Competition game where teams are required to place power cubes. The power cubes need to be placed on large balancing scales to tip the scale and gain ownership. The teams can also trade power cubes for power ups, giving them a temporary advantage in a match. At the end of the match, robots can climb the big scale giving them additional points. 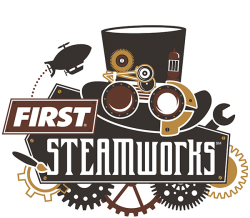 The game Steamworks is in the steampunk style, which represents a futuristic industrial revolution, where everything still works on steam power. The context of the game is that we have to help an airship take flight, this is done by bringing gears to the airship so its rotors start turning or by bringing fuel to the boilers and building up pressure in the steam engine. Near the end of the game ropes are dropped down form the ship which can be climbed before the ship supposedly takes flight.